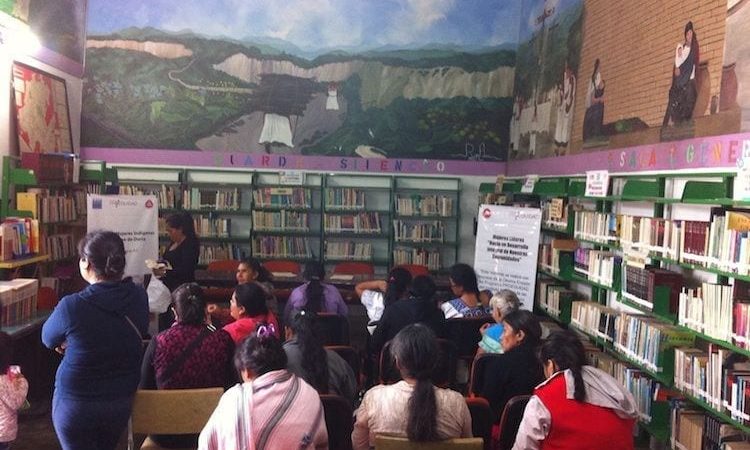 Since mid-October, the rights-based indigenous women citizen Network of the Regional Organization (or Board) and Regional Cooperative has welcomed four new women-led local organizations:

Each Board consists of five women leaders serving as President, Secretary, Treasurer and Primary and Secondary Spokeswoman.

During the week of November 16-20, these leaders, with PSYDEH’s support, produce constitution-signing ceremonies before local government and indigenous women citizens in their respective municipalities.

At the forthcoming 2nd Annual Public Forum of Indigenous Women Leaders on November 30, 2015, in Acaxochitlán, Hidalgo, the Boards and the Regional Cooperative will be formally announced to international and national women leaders, Mexican federal agency representatives, state and local government officials and 120+ indigenous women leaders.

PSYDEH and friends are working hard to find international and Mexican private funding to strengthen and support the Umbrella Network’s critically important work in early 2016.

See below portraits of some of the Municipal Boards’ officers.