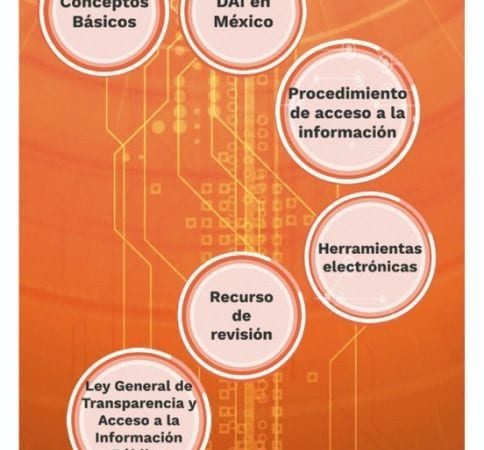 In early summer, PSYDEH was selected by the Instituto Nacional de Transparencia, Acceso a la Información y Protección de Datos Personales (INAI) to be one of 22 Mexican NGOs across the Republic producing projects to promote knowledge and activism around the General Law of Transparency and Access to Public Information.

This education, skill-building and civil society strengthening project is organized loosely around the Paulo Freire model of popular education and with particular sensitivity to gender and humanistic psychology realities.

The initiative kicks into high gear in the Fall of 2018 and produces five strategic actions:

This project gives PSYDEH another great opportunity to use its scalable program model to strengthen its partner network of NGOs and their indigenous women leaders.

As Damon Taylor, PSYDEH’s Senior Advisor states, “By co-leading our INAI work, women partners are supported and seen as change-making actors in a region where they confront significant political, gender and other forms of violence and discrimination.”