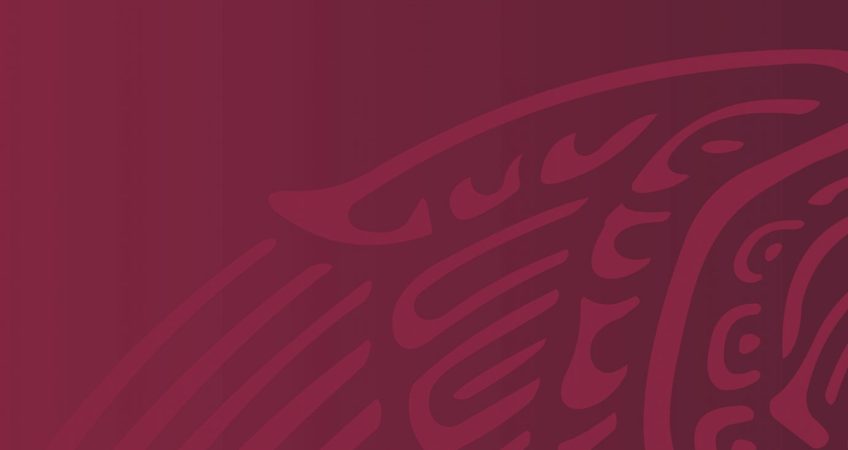 Here in episode twelve, we use the Mexican Federal Secretary of Health’s September 14th report (the fourth in an ongoing series) to reinforce points made in previous episodes, that COVID-19 continues to disproportionately affect certain people and communities, while explaining a PSYDEH strategy for confronting this reality, in the short-and long-term. This follows on episode eleven, where we used International Indigenous Women’s Day on September 5th as the backdrop for discussing challenges women partners and their

communities face in this phase of the pandemic, as well as what they and PSYDEH, among others across the Republic, do to meet these challenges.

In our episodes seven, eight, nine, and eleven, among others, we’ve shared data-based perspectives on how the pandemic excessively harms rural, marginalized communities and women. On September 14, the Secretary of Health’s Fourth Epidemiological Analysis of COVID-19 and indigenous areas, using focus areas like positive cases, mortality, and lethality, as well as percentages of hospitalization and intubation–supported this position, again. 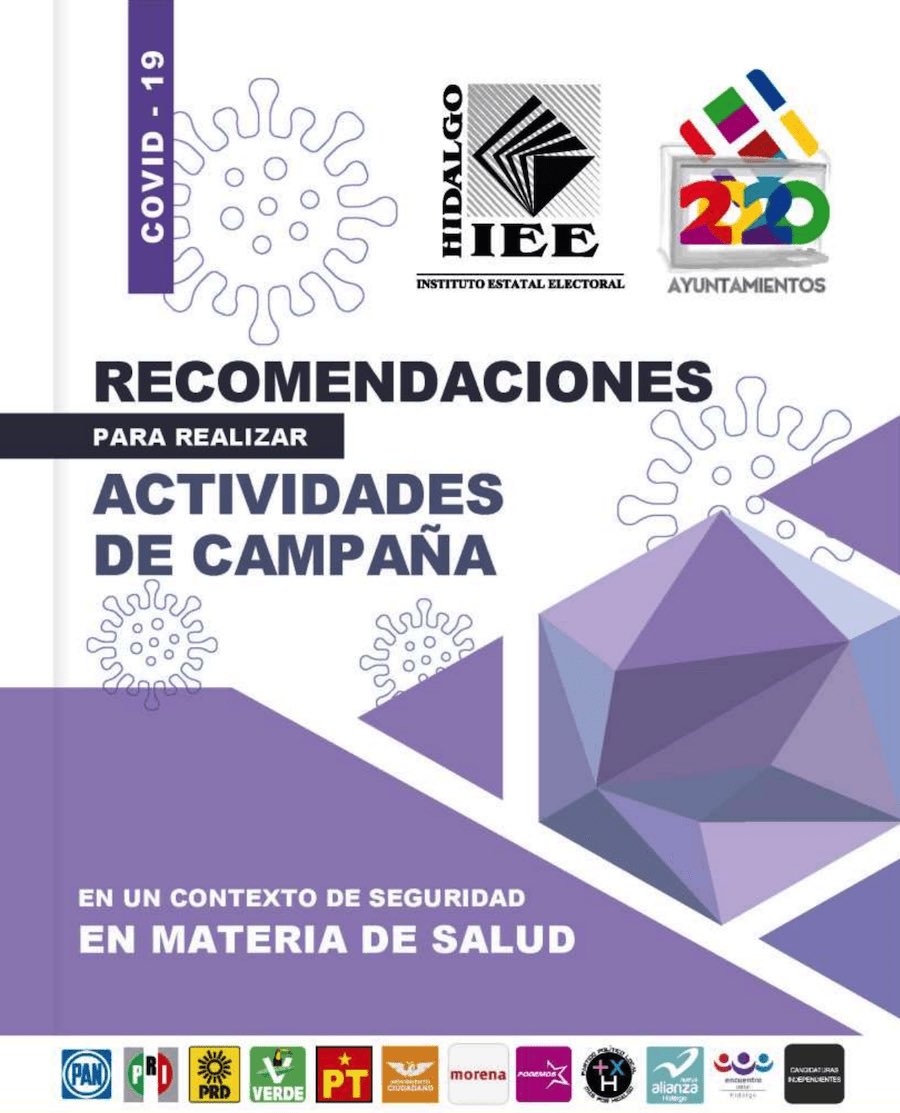 Report four concludes that these areas suffer more than others in part because of limited access to culturally appropriate and quality health services, including a simple lack of access to diagnostic tests. The State of Hidalgo’s Secretary of Health describes similar data for indigenous areas, including our target Otomí-Tepehua region, but the Federal agency’s figures are even higher. Still, neither is correct as per our own qualitative evidence gathering during recent fieldwork, the first in six months; there are far more deaths than anyone is reporting. And, because “la vida sigue”, things will worsen before they get better.

With the green light from the State Electoral Institute of Hidalgo (IEEH), the National Electoral Institute’s (INE) state arm, candidates seeking local office in the state’s 84 municipalities began their campaigns with voting set to take place on October 18th. 2020 is a local election year in the states of Hidalgo and Coahuila; elections have already been postponed once from June. And the decision is controversial for obvious reasons. Local electioneering must be done in person in Mexico, we simply don’t have the technology infrastructure to do differently. And so moving forward with electoral processes is risky, especially in isolated, rural indigenous areas already suffering disproportionately. To limit the spread during and after 2020 campaigning, IEEH issued the document “Recommendations for Campaign Activities, in a context of health security”.

PSYDEH is one of two nonprofits in the state working to promote its use. Indeed, apolitical PSYDEH has a years-long focus on promoting free and fair elections, a key to democratic Mexico and Hidalgo doing what is best for its citizens. This year is no exception. Yet, the situation is complicated. While we ensure that democracy remains alive and well in the lives of indigenous communities via free and fair electoral processes, especially for women, we also promote health as a fundamental right for sustainable development in the communities in which we work. What to do?

We use PSYDEH’s own funds to document women’s participation in electoral processes in four indigenous municipalities. And we collaborate with IEEH around two objectives in mind:

(1) ensure that political parties and their candidates use IIEE’s Recommendations to protect health of the citizens with whom they engage, and

(2) promote free and informed voting, especially with and for women, in the state’s three indigenous languages of Otomí, Nahuatl, and Tepehua. 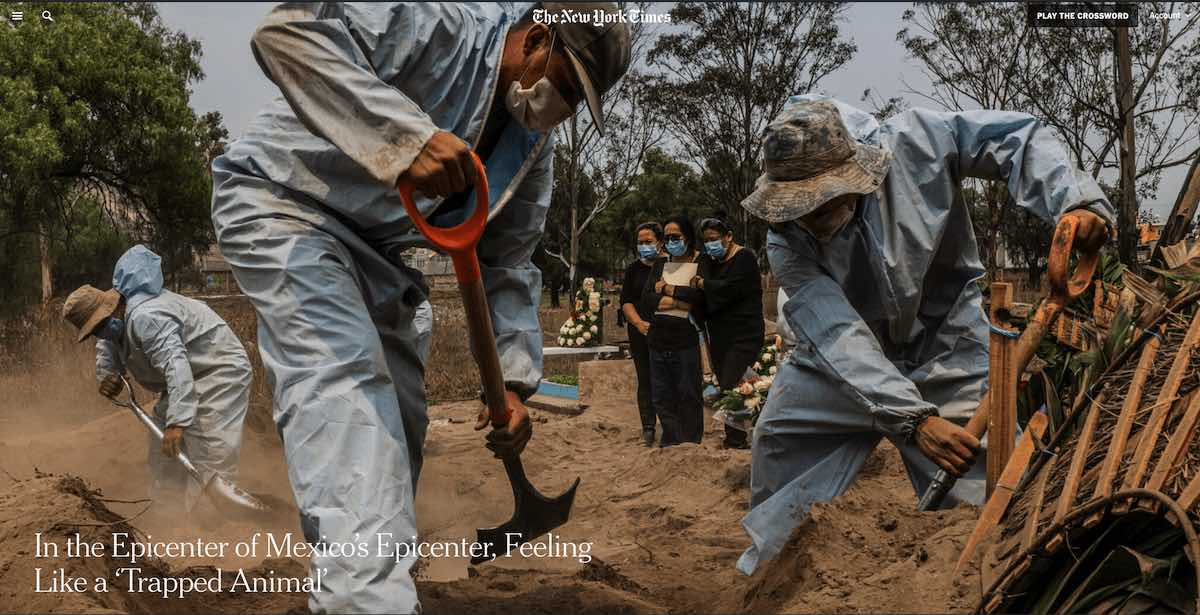 As an aside, and per this solid NY Times reporting, marginalized communities in urban marginalized areas in places like Mexico City suffer disproportionately from those in more middle-class areas as well. Like their rural sister areas, with life continuing and various parts of society opening back up for many of the reasons explained in this article, time and the virus will dictate expected and unexpected outcomes in the coming months.