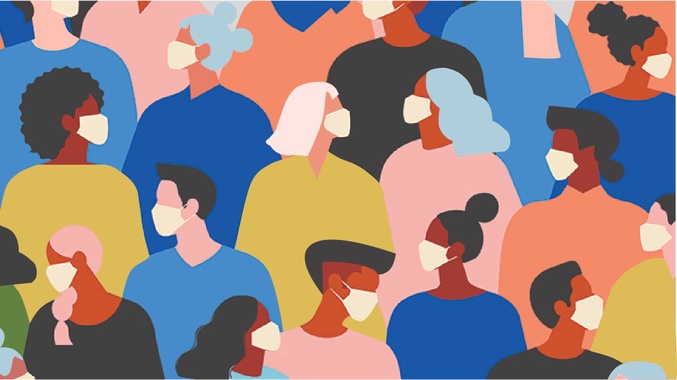 Elections during the pandemic, Episode Thirteen

Here in episode thirteen, we discuss Mexico elections in 2020, how they are ground zero for learning their impact during the pandemic. This follows on episode twelve when we discussed the Mexican Federal Secretary of Health’s September 14th report (the fourth in an ongoing series) to reinforce how COVID-19 disproportionately affects women and rural and marginalized, indigenous communities, while explaining a PSYDEH strategy for confronting this reality, in the short-and long-term.

Physical distance, face shields, mask, antibacterial gel, and sanitizing spray form a necessary, but perhaps also a maginot defense of sorts for citizens wanting to exercise their right to vote on October 18. Without a doubt, Hidalgo and the state of Coahuila are pioneers for elections planned for 2021 when we’ll still be wrestling with the coronavirus.

What is more important, the physical health of the citizenry or the nation’s democracy?

Serious health risks from mostly in-person electioneering in rural Mexico mean this year’s election season is a complicated affair, but not an impossibility. Government officials, political parties and citizens each have a role to play in ensuring elections are safe, technically sound, and have necessary legitimacy. For example, government officials can and are relaying public messages on why voting is safe. Lorenzo 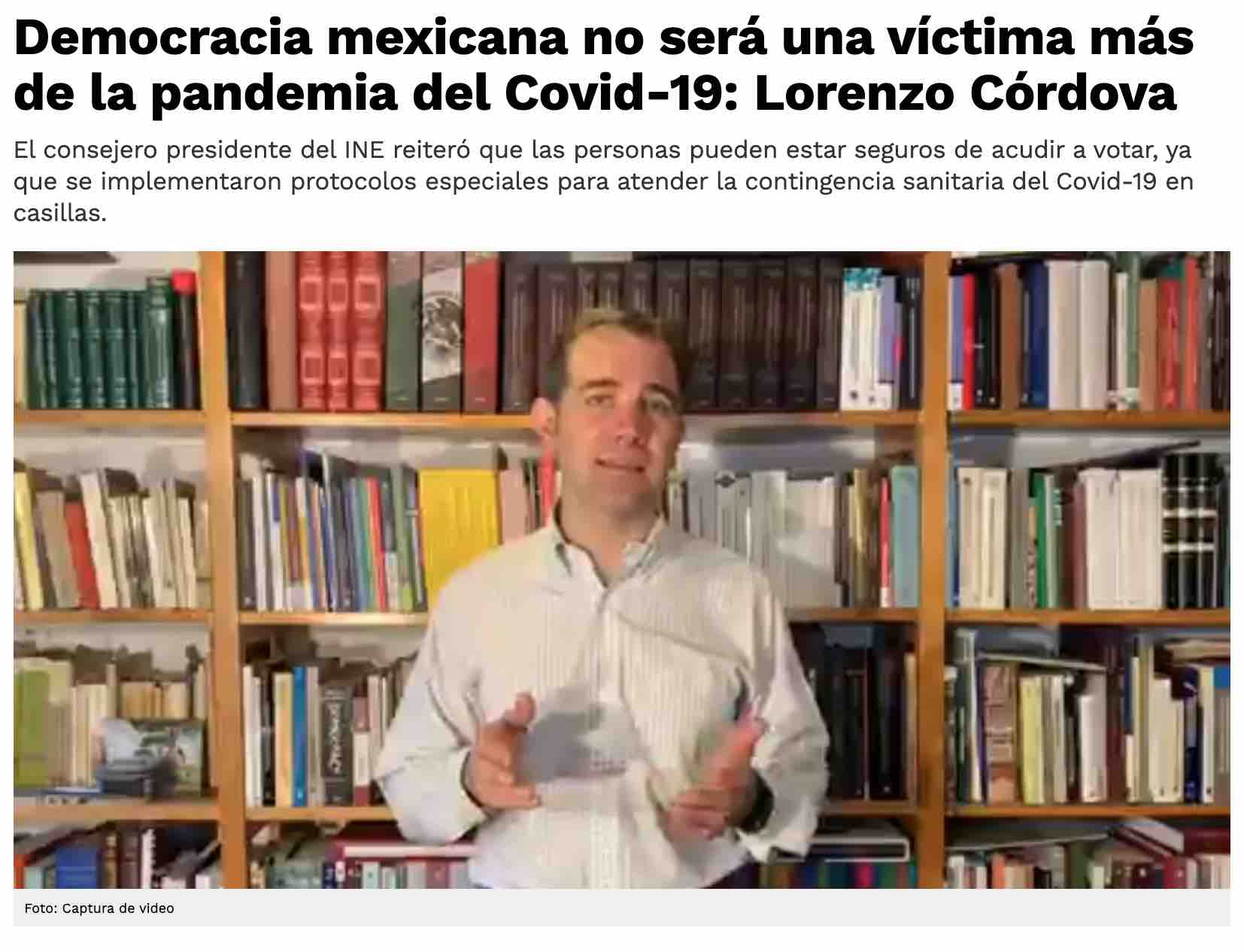 Cordova, the president of the National Electoral Institute (INE), states in this October 18 video:

“Come and vote, you can be sure to benefit from very strict and precise health measures and protocols that we have designed and implemented especially for this election day.”

Of course, INE’s ability to put teeth to this statement, to ensure that measures and protocols are practiced by local government and political parties, depends almost entirely on the part of the state in which you vote.

PSYDEH has long promoted and defended political rights. In 2020, we are one of only two nonprofits in Hidalgo who volunteered to help the state agency monitoring electoral processes by promoting free and informed voting via sharing various publications in Spanish and indigenous languages on our social network channels like Facebook and our website. In this work, recent field visits after being allowed back into rural areas in mid-September show how there is general lax enforcement of health protocols by the government and parties to protect citizens during candidate events. And a majority of citizens either don’t believe COVID-19 is real or refuse to go to hospitals if a family member is sick; hospitals to them are a death trap. As such, its unclear how many people have contracted or died from the virus, to date or moving forward. What is clear is that, as of October 4, Mexico has seen 173,000 more deaths this year as compared to last year, with June and July (the peak of the first wave) being the most deadly).

The Pandemic and Elections: worrying data from other countries

Hidalgo’s October 18 elections might be a super spreader event. Increased movement of people throughout the state, the arrival of hundreds of Hidalgo residents from other states to cast their votes, as well as the general lack of enforcement of health protocols like physical distance and no touching does not bode well for the near future. Of course, individual and government enforcement is not easy in rural areas where the handshake is the primary tool for creating social connections. How bad will it get? If we look at other countries holding elections in 2020, the results are not encouraging: most showed an increase in positive cases after the elections. And, yet, the severity of this increase is mitigated by a countries’ electoral system’s strength, the institutions who regulate protocols, the parties who practice them, the citizens who abide by them.

According to the International Institute for Democracy and Electoral Assistance (IDEA), the ability of countries, states, and territories to meet the complex challenges of holding elections during the pandemic, to survive and overcome them, and to act in innovative ways, will reveal whether and how their management systems and electoral frameworks are resilient, as well as government competence, and the strength of its social contract with citizens.