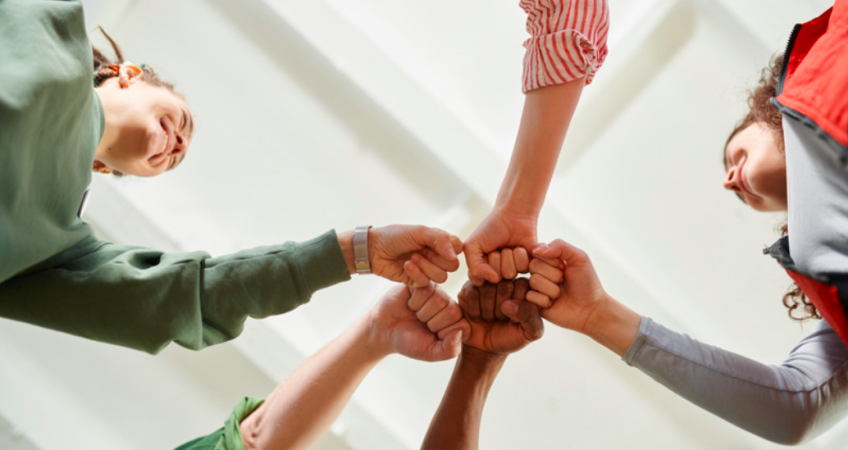 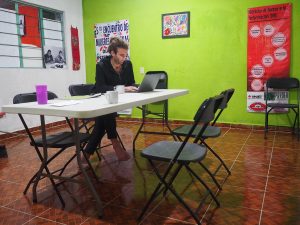 PSYDEH is excited to announce that USA lawyer Ryan Lavigne has joined our team as a global collaborator in the role of Development Officer. In his new role, Ryan focuses the majority of his efforts on securing the flexible funding we need to sustain our work in the field. His immediate duties include filling funding gaps in our multi-year fieldwork program 2021-2024 and core organizational administrative funding needs, while also managing relationships with outside partners of all stripes.

“I was attracted to PSYDEH because of the way the organization approaches their work. PSYDEH’s intentional distancing from traditional, top-down, development indicates a recognition of the restrictive nature of this antiquated approach. Instead, PSYDEH recognizes the inherent power in each of us and works with people, as partners, to tap into that power to be used as a tool to create change in the form of sustainable development. Decisions about the future of communities should be made by people in those communities, PSYDEH’s scalable model works to ensure that is the case.”

Ryan is a graduate of Benjamin N. Cardozo School of Law where he was a part of the Human Rights and Atrocity Prevention Clinic. He has previously worked with non-profits in the freedom of expression field and in 2019 published a piece on freedom of the press in Turkey titled, “The End of Opposition: The AKP’s Ten-Year War on Press Freedom in Turkey.” He most recently worked with the City of New York for the Department of Social Services where his work concerned combating source of income discrimination in housing.