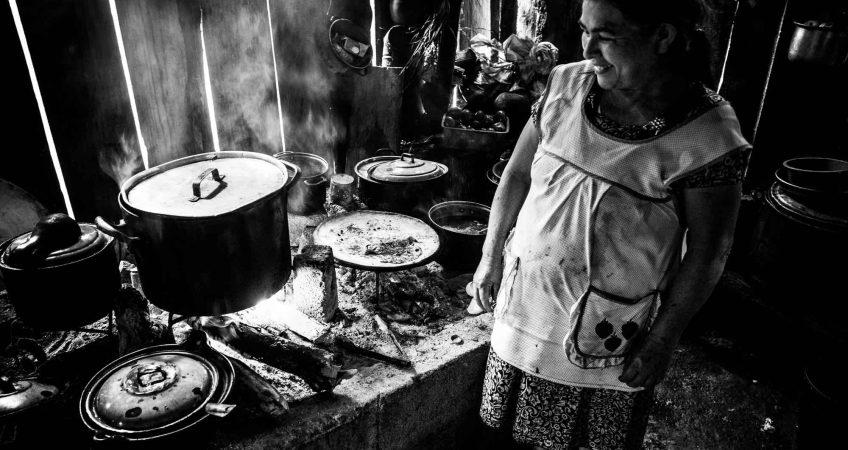 In late-January, we lost Josefina Merced Velasco Velasco. She was one of the good ones… 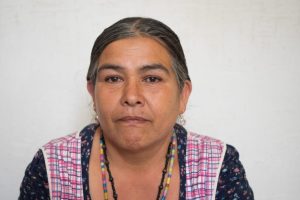 PSYDEH and her colleagues in the local NGO based in San Bartolo Tutotepec, el Consejo “Mujeres con Futuro” are devastated by this loss.

As recently as December, Doña Jose was her gregarious and powerful self when we visited her community. As one of her colleagues said on the day of her funeral, and obvious from the below tribute video, “she was a great source of joy to all those with whom she worked.”

Josefina lived with her devoted husband and partner in the community of El Nandho, San Bartolo Tutotepec. They raised and sold pigs, coffee and peanuts. Her community sits deep in 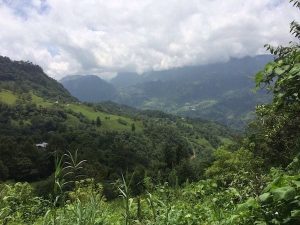 a mountainous valley above the main town. Among the 120 people living in El Nandho’s 34 homes, 95% are indigenous, almost 40% of women are illiterate with their averaging second-grade education.  80% of the homes have electricity, 43.33% have piped water, 63.33% have toilets and there are no computers, fixed telephones, nor internet. One has to walk 45-60 minutes on a dirt road to get to a major transport route. 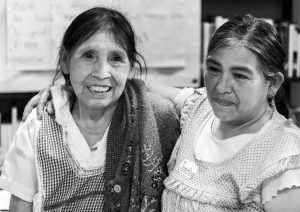 Josefina wasn’t old, nor was she young. As Jorge Echeverria, PSYDEH General Coordinator states, she was a strong adult presence, dependable, hopeful and committed to working with other women to solve local problems.

Josefina is survived by her husband, three children and grandchildren. She was laid to rest in the “El sol es mas alla” cemetery in San Bartolo on January 29 following a Catholic service in her home and an hours-long, somber New Orleans-style dirge with 100s of her friends and family.