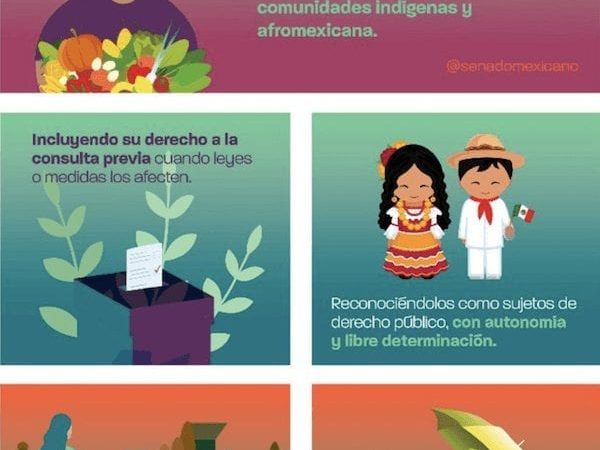 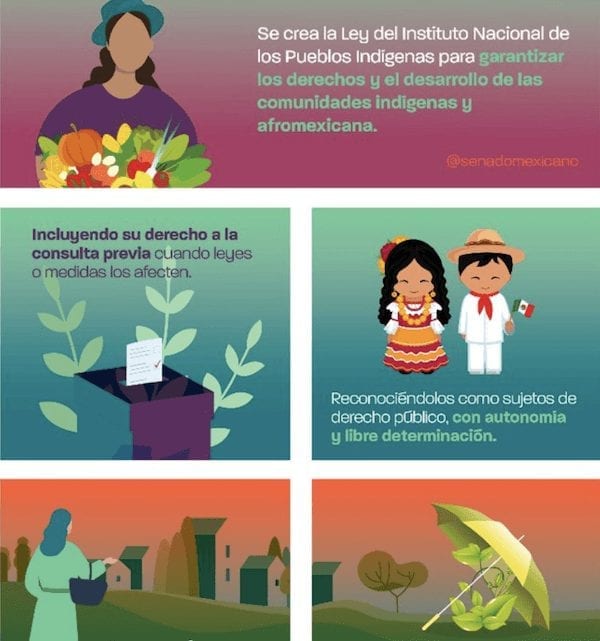 The Institute’s mission is to promote and protect indigenous groups’ autonomy and self-determination. As Adelfo Regino, an oaxaqueño lawyer and Director of the new Institute, states, “We’re going to attend to all Mexicans and we’re going to respect everyone, (but) the priority will go toward those who most need it, to the poor… And as we know, though it’s painful to even say, the poorest of the poor are the Indigenous groups of Mexico.”

PSYDEH couldn’t agree more. We’ve strongly advocated for this development during our three-year term as Hidalgo’s sole NGO representative to the Consejo Consultivo, the national citizen board advising the federal government on indigenous community development. We will continue to push the Hidalgo state government to follow suit.