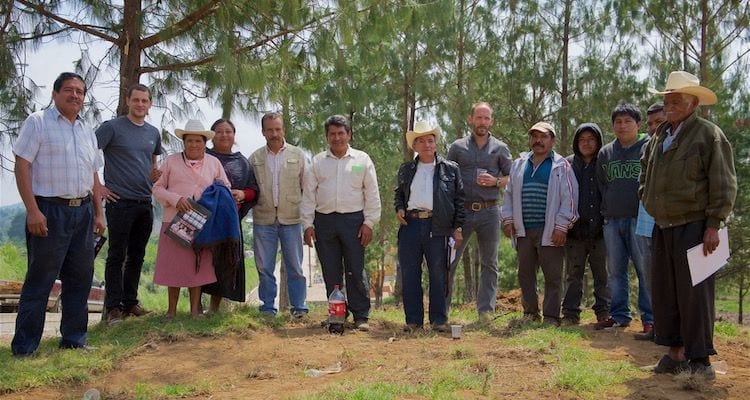 Women partners demand different. In 2016, women and their organizations participated in Mexico’s electoral process by registering citizens to vote and running for office. Their experience was not good. They were not welcome simply because they were women and indigenous who spoke different languages.

PSYDEH continues progress built on 2016 challenges. Responding to women partners’ demands, we were awarded a prize from the Mexican federal Instituto Nacional Electoral (INE) to translate INE’s model for empowering equitable participation in Mexico’s electoral process in the Region (MEPE). Here, in late 2016 and 2017, 150+ women were trained on political and electoral rights. Regional women leaders helped produce a field manual promoting what was being learned in workshops. We produced the women’s third regional public forum, among other actions.

The new INMUJERES project elements reflect the strategy included in our multi-year program: