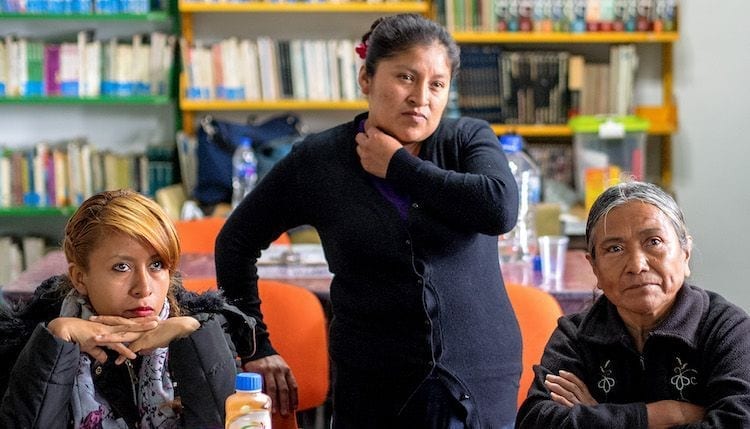 In late November PSYDEH continued its years-long tradition of using the camera as an empowerment tool by starting a new series of filmed-interviews called “Voces Femininas” (feminine voices).

Why? Be they staff, friend or indigenous partner, PSYDEH concluded that it needed to promote those feminine voices at the heart of its current work.