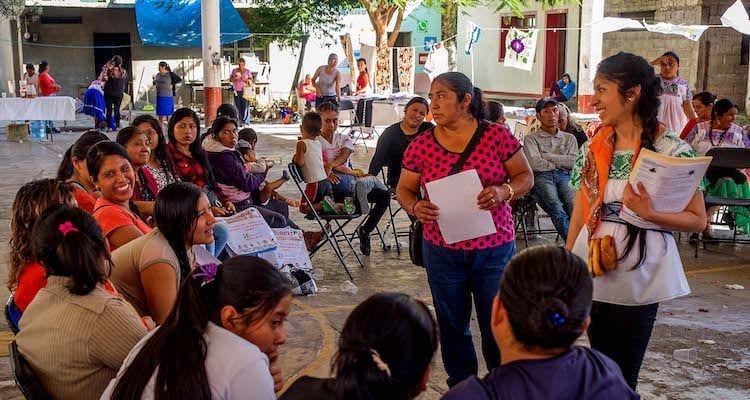 In late February 2018 PSYDEH continued its years-long strategy of using the camera as an empowerment tool by continuing its series of filmed-interviews called “Voces Femininas” (feminine voices), the brainchild of our Brazilian photographer Diogo Heber.

Why? Be the staff, friend or indigenous partner, PSYDEH knows that it needs to promote the feminine voices at the heart of our current work. 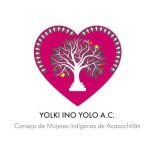 Episode two (Spanish), produced by the women themselves, celebrates the powerful voice of Balbina Cruz Vargas, Nahua leader from Acaxochitlán, Hidalgo, and president of the new NGO called Yolki Ino Yolo A.C., member of the nascent network of NGOs led by indigenous women in partnership with PSYDEH.