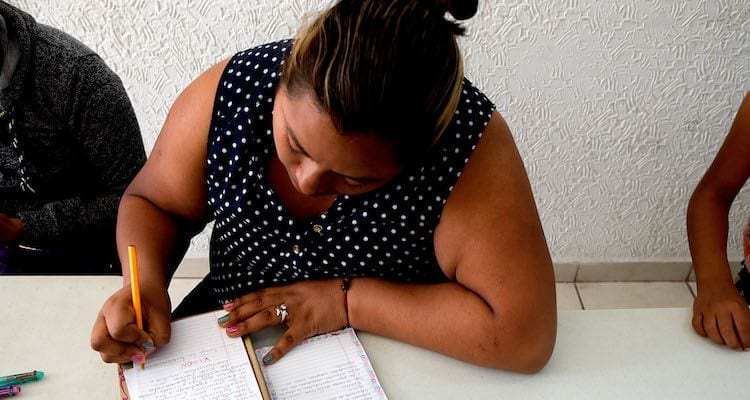 Informed by July appreciative inquiry with indigenous women leaders in the Region, PSYDEH continued its work around the second action of our “Fruits of Change” 2016-2017 project funded by global citizens via our collaboration with the US foundation Global Giving:

In late August, PSYDEH began a series of five two-day work sessions, one session per month extending through January 2018.  At the end of this action, each of the four NGOs will have its own vision, mission and values statement, an origin story, graphic design logo and a project plan around which it will fundraise in spring 2018 to produce a pilot initiative solving a local problem consistent with the women’s own Regional Development Agenda.