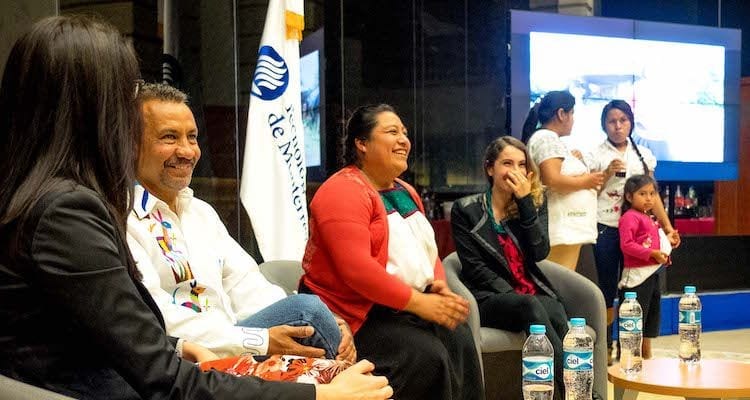 In Fall 2017, this group of bi-lingual, international relations-focused students led by the capable Grecia Aguilar reached out to PSYDEH about their using PSYDEH’swork as the basis for their end-of-class project linking an innovative Mexican NGO to the United Nations Fund for Gender Equity. 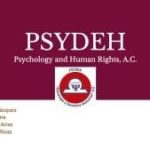 Always willing to work with capable ITESM students, PSYDEH, Grecia, and her team agreed to a small initiative where the students would (a) secure needed intelligence for their project and PSYDEH would (b) receive their good strategic thoughts and promotion of upcoming work.

Grecia, Mariela, Joel and Mariana were good to their word. Not only is their well-produced project helpful to

“[The] presentation of the film “Sueño en otro idioma” was better than promised. It was an experience full of emotion, coexistence and learning. I have had the opportunity to collaborate with PSYDEH twice. At each instance, I’ve learned more about indigenous people in Mexico, about their culture and their struggles, which should also be ours. Even though we live in different societies in Mexico [rural versus urban, indigenous versus non-indigenous], our diversity is our country’s wealth. “Sueño en otro idioma” teaches us this, our cultural richness, the importance of knowing and collaborating with indigenous peoples.”

Of course, these fruits come from seeds planted in 2016. Indeed, this iteration of PSYDEH’s collaboration with ITESM is built on other win-win initiatives with ITESM student Sofia Garza and the professor Mariya Mincheva Dimova.

As background, in the summer of 2016, PSYDEH was contacted by Tec de Monterrey visiting professor Mariya Mincheva with whom we had met at our Mexico City “Farm-to-Glass” public relations event and fundraiser earlier in the year. Professor Mincheva proposed a collaboration between PSYDEH and her class “Gender studies in Global Perspective”.

No Hidalgo-based NGO had ever formally collaborated with a national private university from another region of Mexico on such a venture. Yet, this type of venture was not new to Professor Mincheva; she had began her practice of linking Tec Students with education-focused Mexican NGOs in a 2015 project involving Tec. de Monterrey Puebla students and an NGO based in Chiapas. 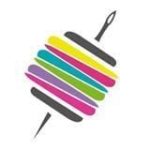 In November 2016, at Tec de Monterrey’s Mexico City campus, Professor Dimova and her 24 students from the aforementioned class “Gender studies in Global Perspective” (one of whom was Grecia Aguilar), sponsored a first-for-Tec and-PSYDEH event to celebrate the students’ crowdfunding campaign “Tejiendo Oportunidades.”

The wine and cheese event linked 70+ Tec students, professors and alumni with PSYDEH domestic and foreign staff and native women partners to celebrate our bridging “worlds” via concrete actions like the students’ crowdfunding campaign. 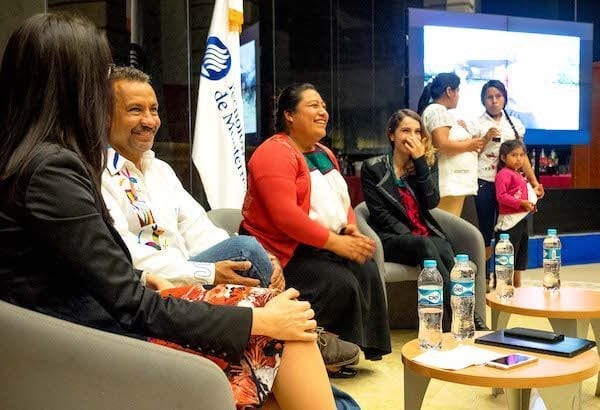 Thereafter, Ms. Garza, unsolicited, reached out to PSYDEH on how she can learn by doing with the NGO and has become a trusted friend and colleague. And Professor Mincheva, now based in Houston, Texas, published an op-ed about the value of PSYDEH’s work in the wake of President Trump’s election victory in the USA.