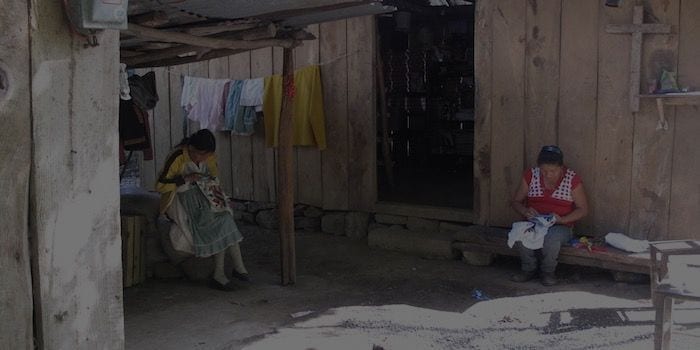 A key element of PSYDEH’s ongoing “Fruits of Change” project is our novel form of equity-based funding. Global donor investors in our GlobalGiving crowdfunding campaign fund PSYDEH who channels this money to each of the four women-led NGOs we incubate during this early stage of their growth.

This fund’s objective is to incentivize indigenous women and their network of four NGOs to each produce an inaugural pilot project. The four projects will prioritize capacity building and knowledge sharing with fellow women around self-defined, current local problems.

The Fund’s five phases are: