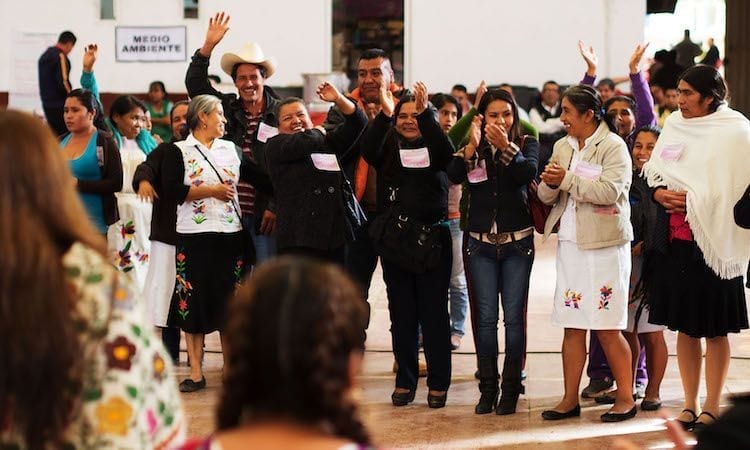 On January 27, 2016, PSYDEH and other members of the Consejo Consultivo were among 5000 indigenous people hailing from fifteen states meeting in San Cristóbal de las Casas, Chiapas to celebrate the signing of a new Convention, “Convenio para Garantizar el Derecho a la Identidad de la Población Indígena.”

This agreement between Mexico’s Interior Ministry (SEGOB) and CDI calls for the establishment of 50 centers strategically located across the country, and staffed with indigenous-speaking employees, to address the fact that up to 4 million Mexican citizens, especially indigenous people, do not have birth certificates.