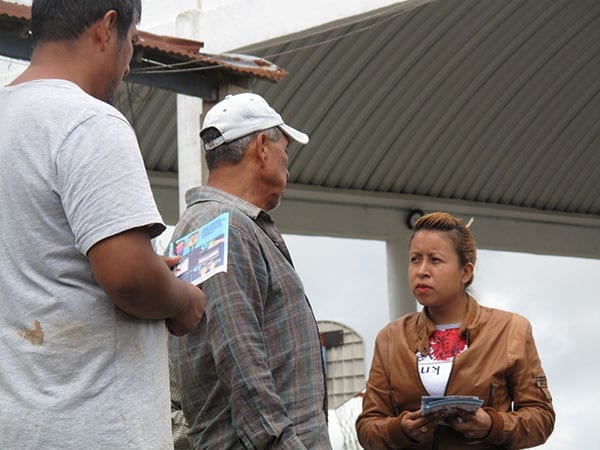 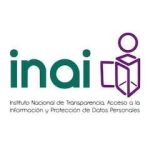 PSYDEH has been selected by the reputable Instituto Nacional de Transparencia, Acceso a la Información y Protección de Datos Personales (INAI) to be one of 22 Mexican NGOs across the Republic producing 2018 projects promoting knowledge and activism around the General Law of Transparency and Access to Public Information.

200 action-learning public meetings: Each of these 100 women are supported when working with her local government delegates to organize two community meetings, a minimum of 30 people per meeting, where she shares workshop learning, indirectly benefiting a total of 3000 men and women in our 20 target communities.

Learning put-to-action: PSYDEH consults these 100 indigenous women on their making a total of 300 specific requests for information of the municipal, state, and national government using the national platform of transparency. 100 of these requests will be made in the women’s Otomí, Nahuatl and Tepehua language as a vehicle to help PSYDEH advise INAI on ways to make more friendly their Spanish language–based virtual tools for those uncomfortable or unable to speak Spanish. And PSYDEH’s partner NGO network of 5 organizations led by indigenous women will elaborate and submit a minimum of 10 avisos de privacidad inquiring on how their personal data collected is processed and protected in accordance with the law.

Video evidence: Actions are celebrated in an end-of-project PSYDEH-produced film.

PSYDEH is thrilled to be chosen for this work. We get to collaborate with INAI, a key federal institution. As PSYDEH general coordinator Jorge Echeverria states, “With this project, our organization is forming alliances with the most important autonomous actors in Mexico… These alliances strengthen our powerful history of attacking the most important problems in Mexico.”

And the project gives us another great opportunity to strengthen our partner network of NGOs and their indigenous women leaders. By co-leading our INAI work, women continue to be seen as change-making actors in a region where they confront significant political, gender and other forms of violence and discrimination, as we were reminded in our 2016-2017 nationally celebrated work with the Instituto Nacional Electoral (INE) and later in our work with the Instituto Nacional de las Mujeres (INMUJERES) celebrated in the below PSYDEH film.