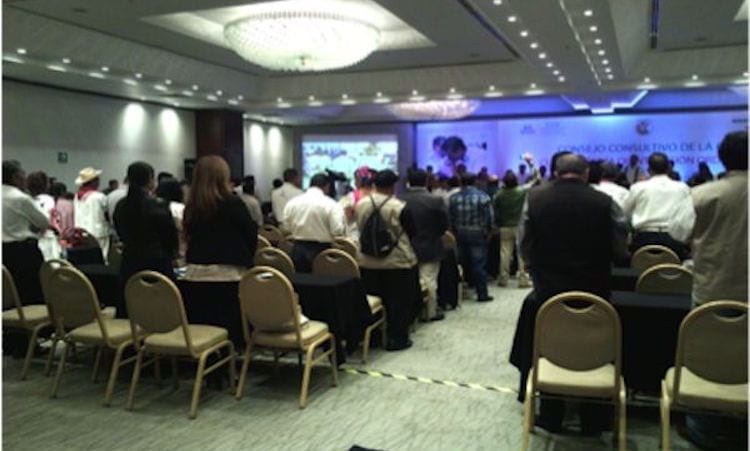 PSYDEH works with the Consejo Consultivo to Prepare for COP13 in Cancun, Mexico 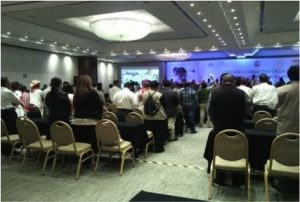 As counselor, we’ve attended numerous 2016 work sessions in Chiapas, Mexico City, the State of Mexico and Baja California. In Chiapas, we were among 5000 people celebrating the signing of a new Convention that establishes 50 centers strategically located across the country, and staffed with indigenous-speaking employees, to address the fact that up to 4 million Mexican citizens, especially indigenous people, do not have birth certificates. 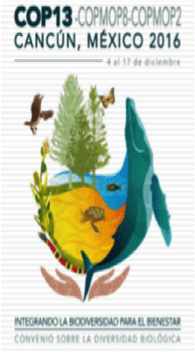 In Mexico City, Toluca and Baja, we focused on issues ranging from national justice system reform to Mexico’s indigenous peoples’ positions for the United Nations’ December 2016 COP13 in Cancun, Mexico. Here, 10,000 people from around the world will meet in Cancun to negotiate agreements and commitments to promote the conservation and sustainable use of biodiversity.