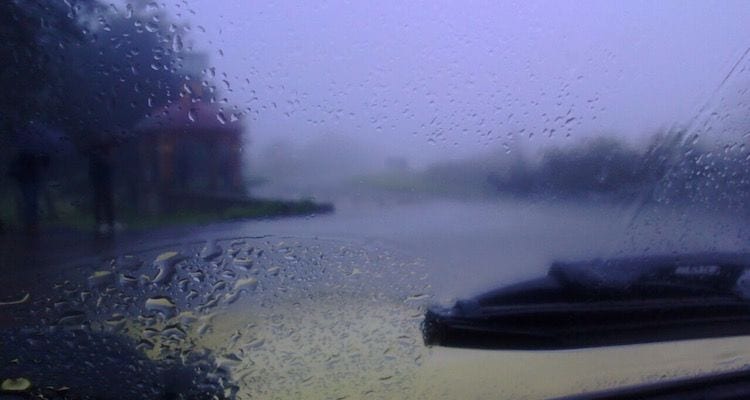 Work Is Slowed but not Stopped by Natural Disasters and Extreme Weather, Poverty Remains 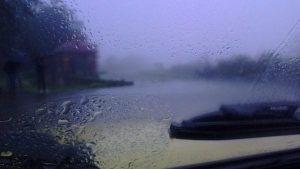 With unexpected earthquakes, and the 2017 hurricane season upon us, PSYDEH is reminded of work risks, to its personnel and schedule of activities.

PSYDEH’s Mexico City office lost more than a week of work to the most devastating earthquakes to hit the city since 1985. And this image captures well that which PSYDEH staff and women partners experience when moving around the Region this time of year.  While we’ve avoided major earthquake damage and stayed away from accidents, movement in our Global Giving “Fruits of Change” project and 2017 collaboration with the Mexican federal agency Instituto Nacional de las Mujeres (INMUJERES) has slowed considerably. This initative continues progress made in late 2016/early 2017 via our project with the Instituto Nacional Electoral (INE) around strengthening women’s participation in Mexico’s electoral process.

Disasters and environmental challenges aside, this late July Spanish-language television program titled “Poverty and Obscurity in Hidalgo” captures well the extreme poverty and marginalization our indigenous partners and PSYDEH confront daily. While PSYDEH rightly chooses to focus on the strength and power of women, our indigenous partners and their communities, we cannot escape the extreme poverty endemic in the Otomí-Tepehua region of Hidalgo, Mexico.