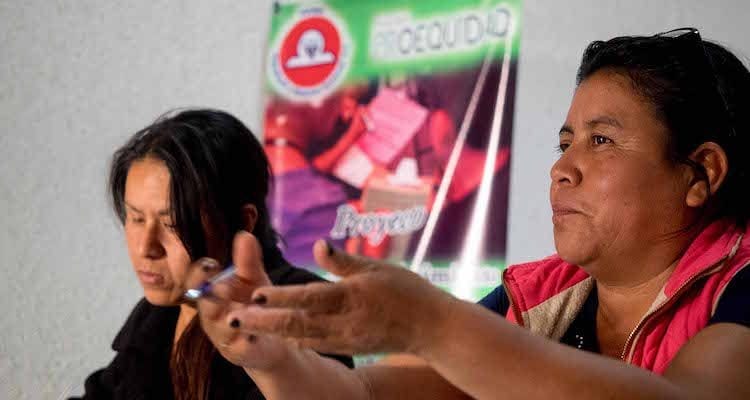 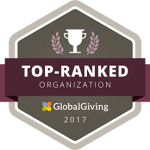 “complements [our] ongoing work by channelling donor investment into a seed-money fund. This fund incentivizes indigenous women and their nascent network of NGOs to produce four unprecedented, pilot projects to solve local problems across cultural and geographic boundaries in quarters 2 and 3, 2018. Project success is then strategically celebrated in quarter 4 with men and public officials as further evidence on why women are key to driving bottom-up, sustainable progress.”

PSYDEH raised close to $2,000usd in just 2.5 months and has since merged the effort into a year-long campaign to coincide with the early-March 2018 GlobalGiving Girl Fund Campaign.