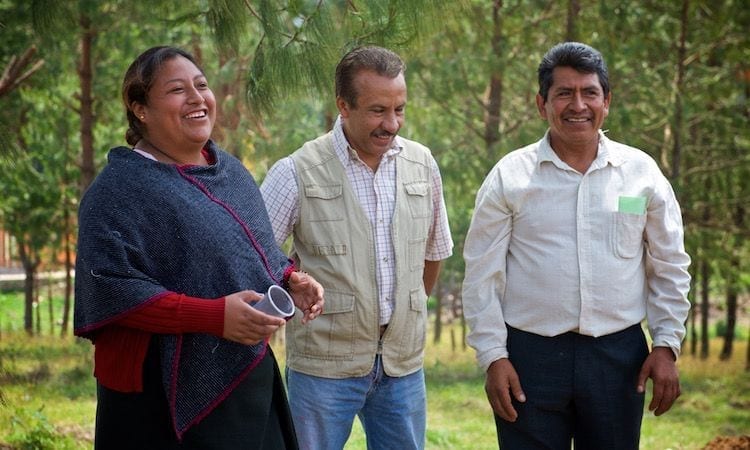 Our venture began on August 17, 2016 when PSYDEH’s Senior Program Advisor Damon Taylor presented the action learning project proposal to the class. Damon, an American, explained that students would act as project consultant and PSYDEH as the client. He suggested that the national campaign target outcomes include:

Mariya’s students now work around three project areas: communications, IT and campaign planning. They plan a forthcoming trip to the Otomí-Tepehua region to meet with PSYDEH staff and native women partners.  And the University will fund PSYDEH and 3 native women leaders’ participation in ITESM’s October 19 symposium where we’ll

(1) launch our one-month campaign, and

(2) discuss how gender issues impact and are impacted by race, social class, ethnicity AND decision-making processes.

For PSYDEH, this is an exciting opportunity to bridge worlds. The venture is the second phase of our 2016 crowdfunding season building from progress made in our global campaign.

No Hidalgo NGO has ever before united with a national private university from another region of Mexico on such a venture. Yet, this type of action learning is not new to Mariya. She began her practice of linking Tec Students with education-focused Mexican NGOs in a 2015 project involving Tec. de Monterrey Puebla students and an NGO based in Chiapas.