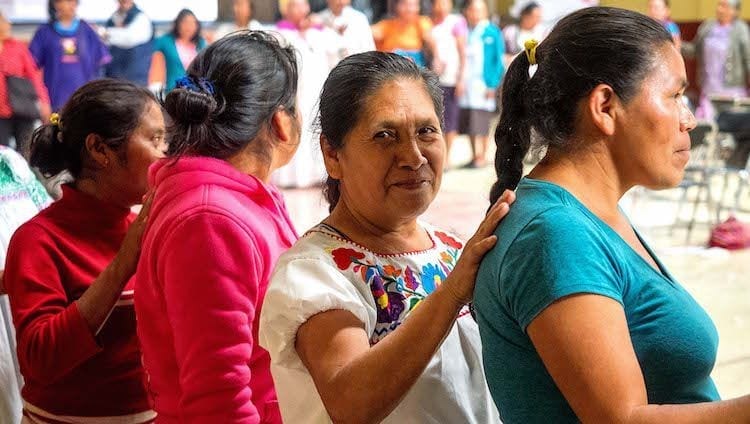 On March 24, PSYDEH and women partners produced the third in a series of regional meetings to unite the Region’s women around shared challenges.

This Forum, produced with funding by global citizens via our US-based Global Giving “Fruits of Change” crowdfunding campaign and the Mexican federal Instituto Nacional Electoral (INE), was hosted by the newly installed local government of Tenango de Doria.

In line with the 1st and 2nd Forums, our March 24 event empowered indigenous women to:

In all, the Forum brought together regional indigenous citizens and friends from three countries–Mexico, Canada and the United States–and throughout the Republic and the Region, including 200 indigenous leaders from 23 communities in the Otomí-Tepehua, Hidalgo region (184 women and 19 men) and 9 leaders from five Mexican states, including el Distrito Federal (Mexico City). In addition, we linked these citizens with twelve Mexican NGOs, including the 6 NGOs led by our indigenous women partners. As important, the event served as bridge between these citizens and NGOs and officials who run local government and represent federal institutions.