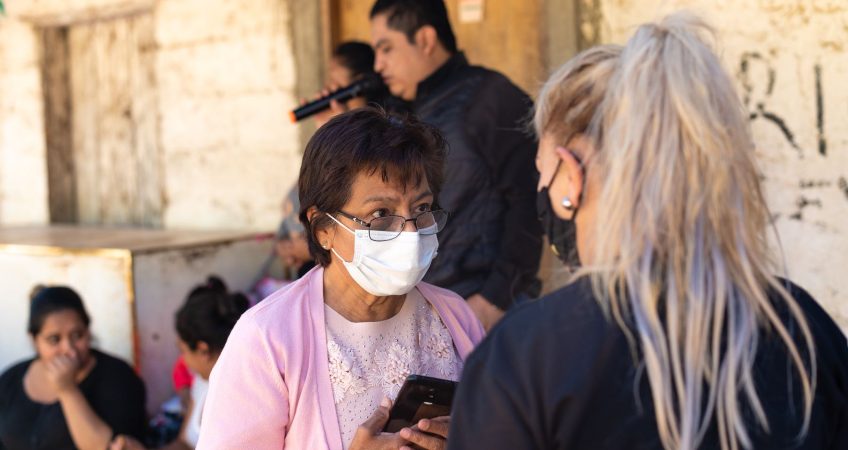 On October 18, after months of discussions about the appropriateness of holding elections during a pandemic, local elections were held in the 84 municipalities of Hidalgo. Forty percent of the candidates in our work region were indigenous women leaders who have worked with or know PSYDEH.

An apolitical nonprofit by design and under Mexican law, and one of only two nonprofit organizations voluntarily collaborating with the Electoral Institute of the State of Hidalgo to protect and promote the right to vote from an intercultural approach with an emphasis on rural indigenous peoples in fair and open electoral processes through October 18, PSYDEH invested its own human and financial resources in Hidalgo’s electoral processes for three reasons.

ONE. More women candidates running for office means more chance of their winning and then leading sustainable development of their own indigenous communities. 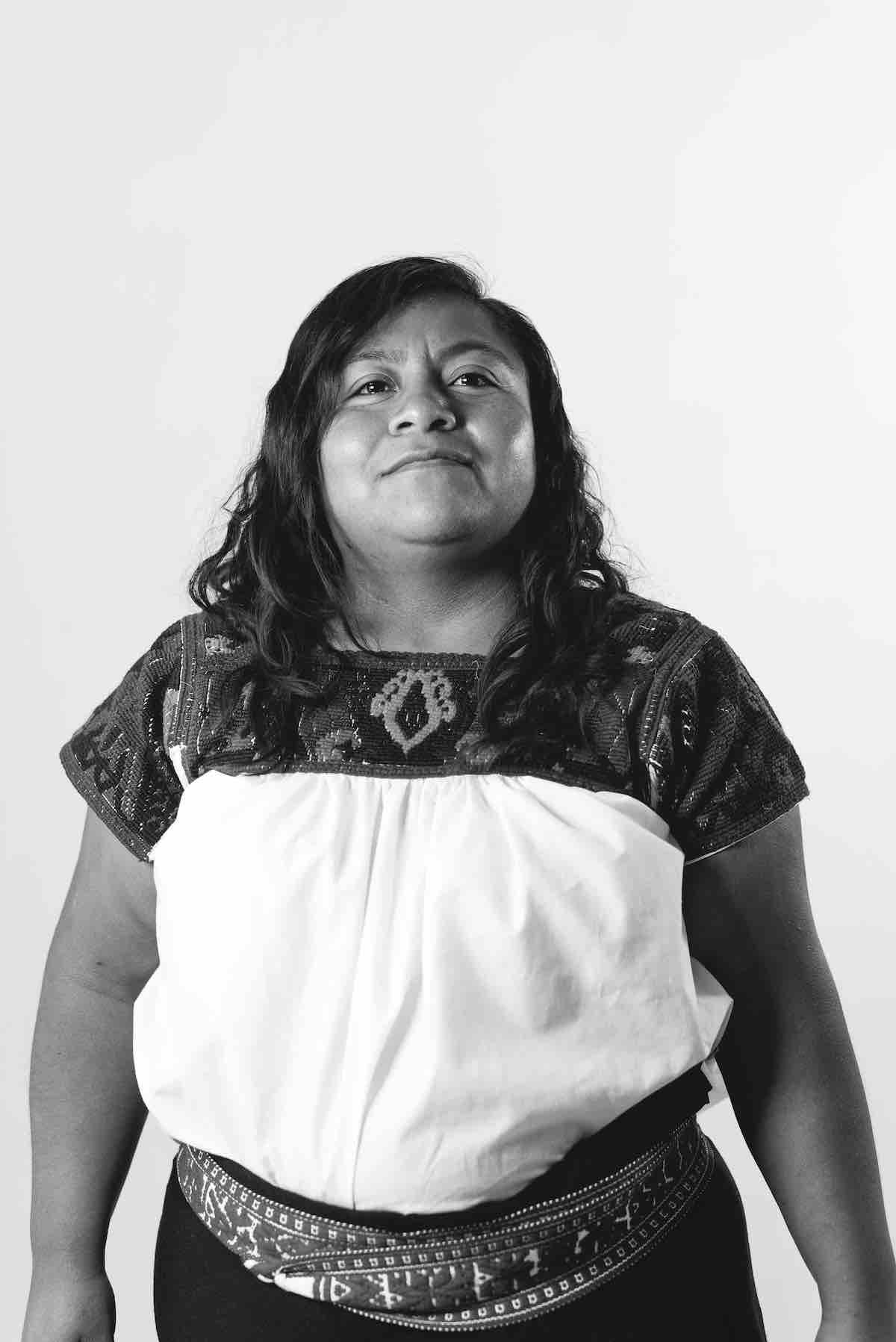 Two. Political parties, despite the fact that the law obliges them to nominate their candidates with gender equity in mind, do not support women candidates in the same manner as they do their male candidates.

THREE. Women running as candidates in elections is qualitative and quantitative proof that our women’s empowerment work is producing a positive impact. In 2016, one indigenous woman ran for president of her municipality after participating in PSYDEH training workshops. In 2020, more indigenous women run for municipal president and other positions.

For example, Balbina, a Nahuatl woman and president of Yolki Ino Yolo, one of the organizations in the network we incubate, whose story is celebrated in our new “Stories” book, ran for mayor (presidenta) of her municipality. When we met her some five years ago, she led her family as a single mother and small-business owner, but had not sought any public leadership role. But now…

Balbina, after five years of training with PSYDEH, and not receiving support and accompaniment from her own party, found support from her fellow indigenous women who had been trained in PSYDEH and who helped her organize her campaign as well as structure her public debate. Balbina did not win the election, but she and her fellow women learned as they developed their own electoral campaigns.

Balbina is showcased along with other women candidates in a forthcoming short film PSYDEH will premier in first quarter 2021, with the goal of highlighting indigenous women partners and friends running for office during this historic, pandemic-complicated election season. It is historic because, for the first time in Mexico’s history, political parties were obligated to put forth a % of indigenous candidates commensurate to the % of the indigenous populations in municipalities holding elections. The below portraits were taken during filming by PSYDEH photographer Diogo Heber and pursuant to women’s direction to Diogo.