In September 2013, Maricela Romero Cruz was invited by a friend to PSYDEH workshops in Acaxochitlán, where there was a debate about gender equality in the municipality. The communities in Acaxochitlán are indigenous and speak primarily Náhuatl, and there is still a lot of machismo in these places.

Maricela became more interested in PSYDEH. In 2014, she began to work with the organization on project design and implementation as a member of their first field-based team of indigenous women professionals. There were two women based in each municipality, one community organizer and one workshop facilitator. Part of their work was to identify women leaders in the various communities of Acaxochitlán, and she invited them to participate in the workshops and eventually to form their own organization. The first regional forum based in Acaxochitlán was a truly unforgettable experience, because we joined with other leaders to take a stand as empowered women in the region.

In 2015, we continued to grow, incorporating new women in our work. As women leaders from the communities of Santa Ana Tzacuala and Los Reyes, we formally organized our civil society organization named  “Yolki Ino Yolo”, which means “alive heart.” From 2016-2017, women participants continued to work to represent their communities. Maricela got involved in municipal politics. We gave workshops with the government about female civic participation, and today we continue to plan activities and projects for the benefit of our communities.

Through communication, respect, and training for indigenous leaders, our mission is to strengthen our communities. With tolerance, we will promote actions that improve our work as a team, and we will use public and private resources together with honesty. With these actions, we will generate a mutual commitment to mission.

We envision ourselves as a strong, recognizing and attending to the different necessities of indigenous communities and promotes local, state, and national development. We aim to preserve pre-Hispanic culture and reflect it in ourselves as empowered women. 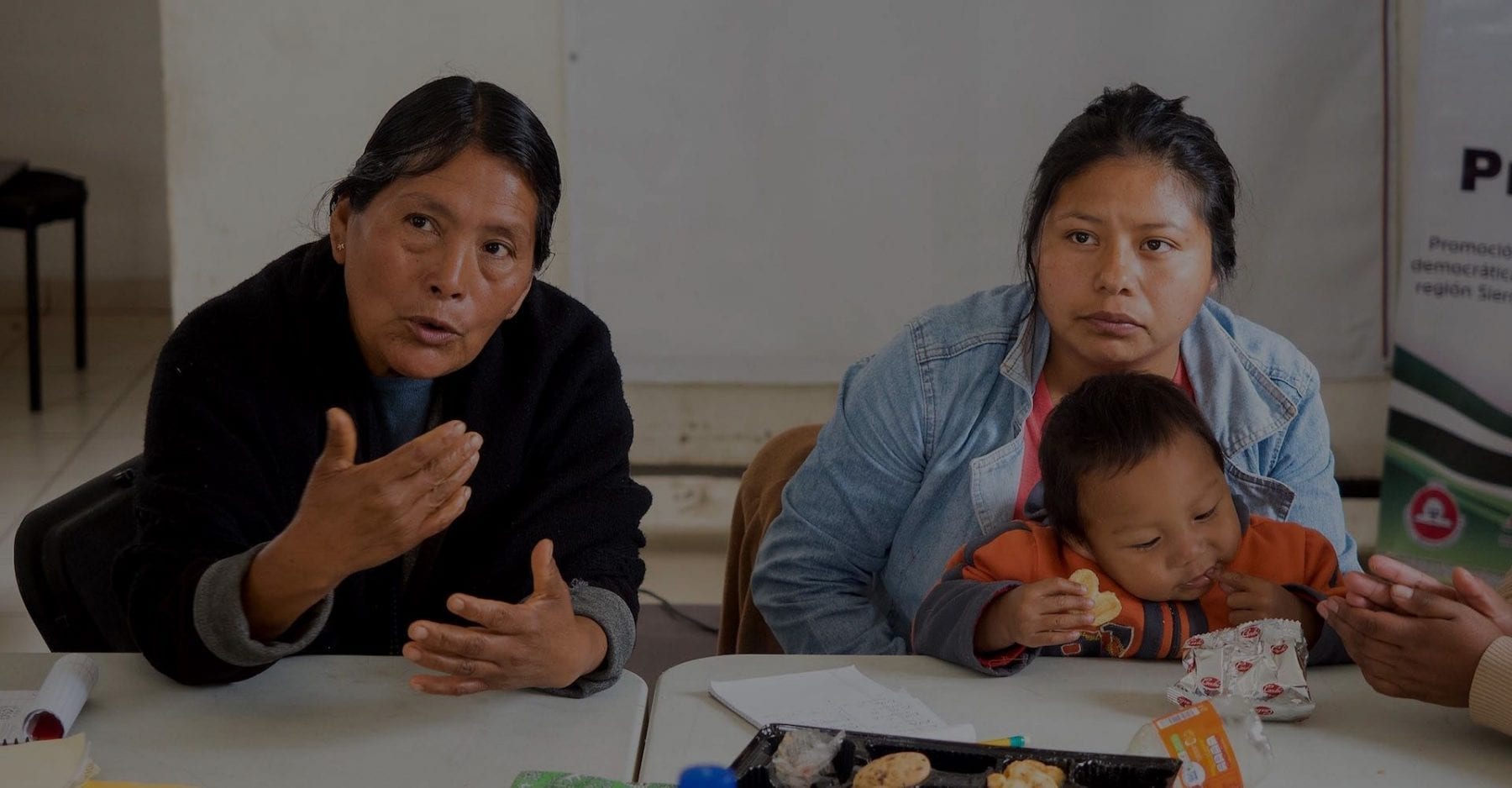 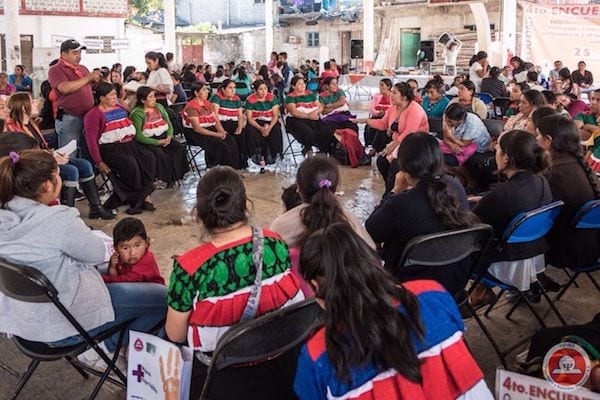 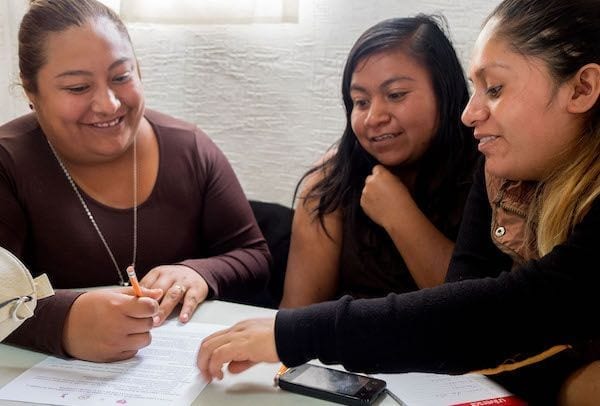 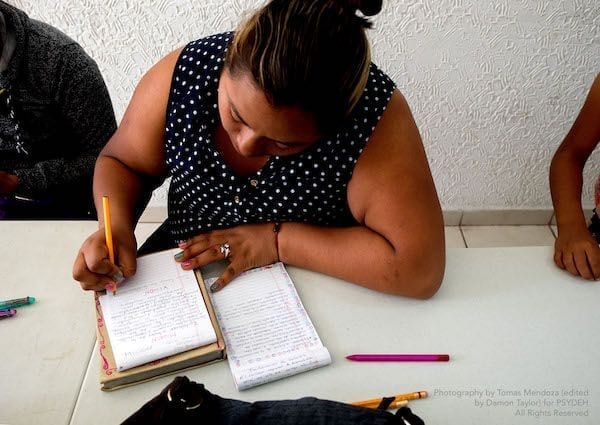 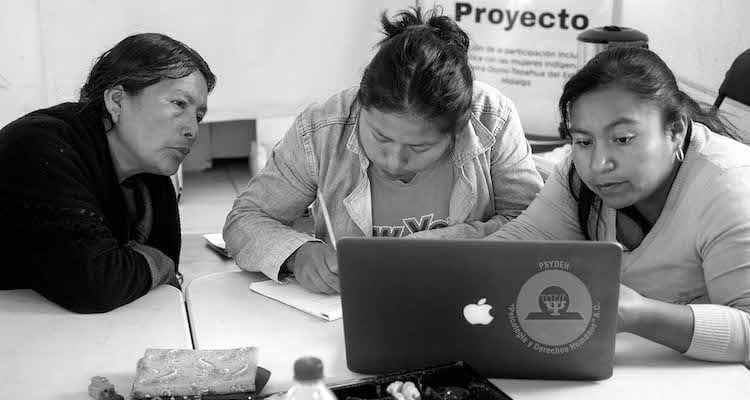 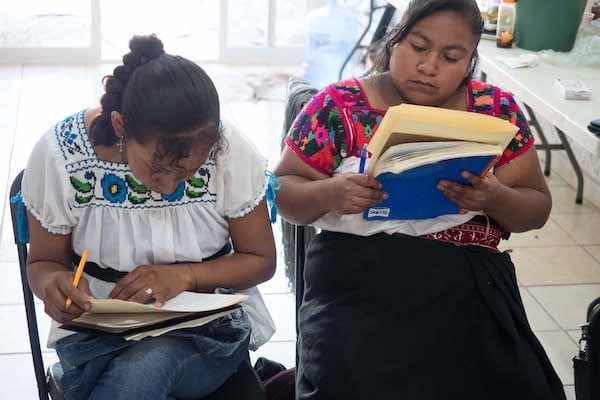 Fraternity: toward the leaders of indigenous communities.

Commitment: between the members of the organization and to indigenous communities and the projects we develop for them.

Respect: in decision-making among the members of the organization.

Communication: between women partners of the organization, using the Náhuatl language towards a common goal.

Honesty: in the management of projects and resources.

Teamwork: to obtain public and private recourses and the support of our indigenous partners.

Tolerance: towards every partner and ally.