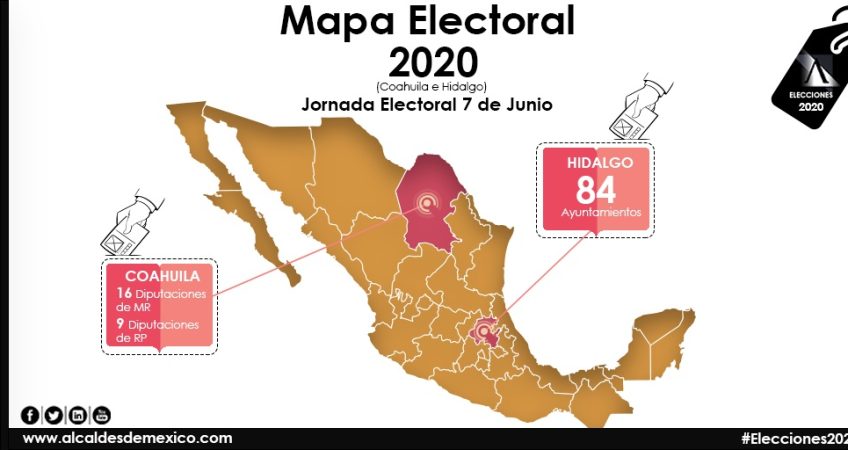 Elections during the Pandemic

Where is Mexican government accountability? Abstentionism exceeds 50% in the Republic’s first elections during the pandemic

In 2020, state and local elections were scheduled in two of Mexico’s 32 states, Coahuila and Hidalgo, among many other places across the Americas. See this solid article in Spanish on experiences outside Mexico.

After months of hand-wringing on whether to hold elections, June elections were held in October, and citizen participation was low. In Coahuila, only 39.38% voted, while in Hidalgo it was 49.96% with 2,190,594 citizens voting according to the State Electoral Institute of Hidalgo (IIEE). This despite the fact that campaign funding for political parties to run campaigns was increased from $70.6 million MXN to 78.5 million MXN in 2020.

One week post elections for public leadership roles in the state’s 84 city councils, where most electioneering still takes place in person, the COVID-19 pandemic is on the rise. Between October 18 and 25 alone, Hidalgo has seen 632 people newly positive and 68 have died, including the elected municipal president of San Agustín Tlaxiaca, Felipe Hernández, who died this past Sunday. On October 25, the federal secretary of Health reports that Hidalgo sees an additional 15,184 positive cases and 2,216 deaths. 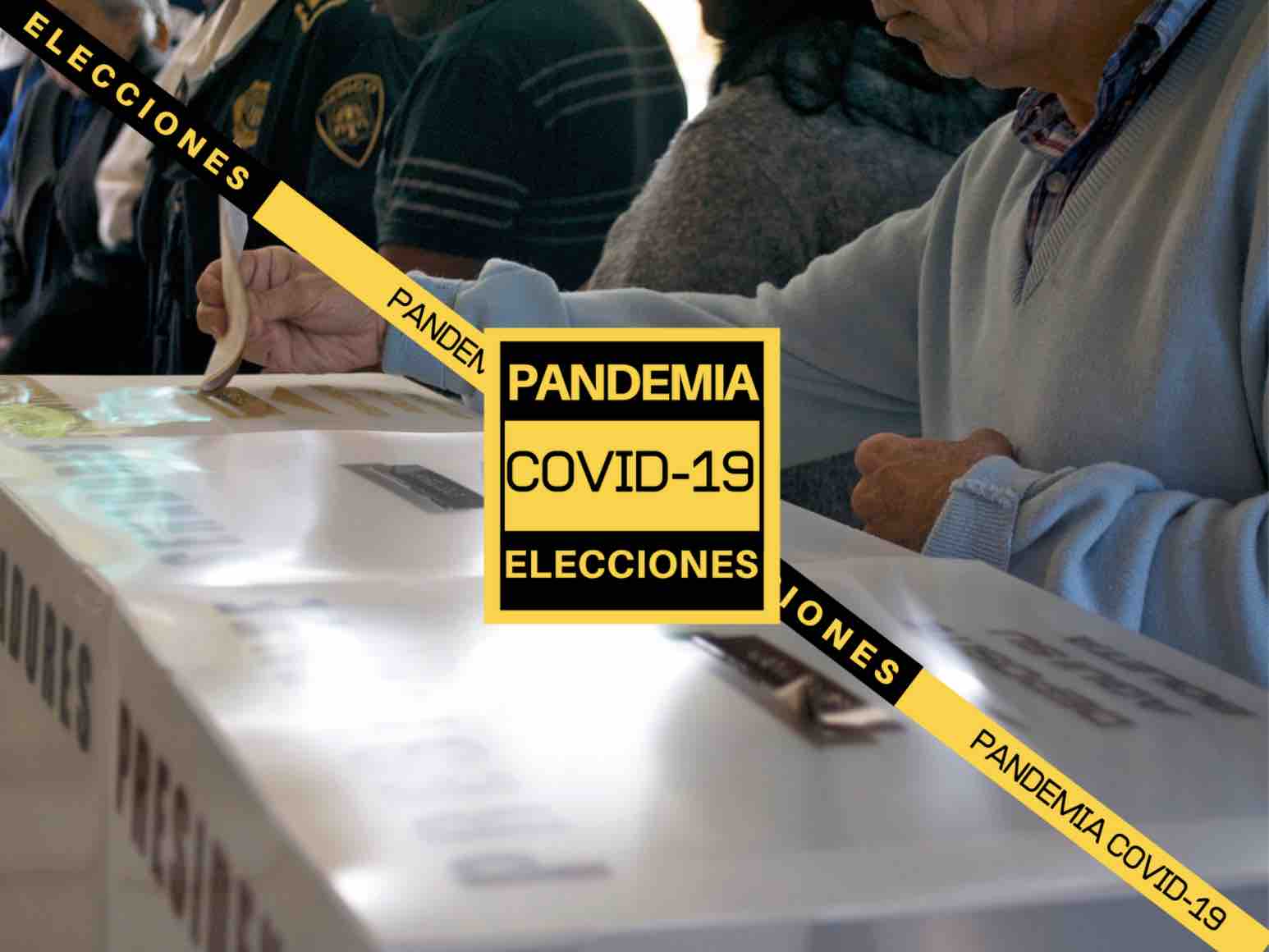 Political scientists Alfredo Alcalá Montaño and Sarkis Mikel Jeitani Jeitani stressed that the campaigns in Hidalgo were marked by a lack of respect for health protocols.

“None of the parties took care of the health regulations, they all went out to the streets, they did not respect healthy distances or the use of mouth guards, that is why people are upset,” said Jeitani Jeitani.

For PSYDEH, as fierce defenders of citizens’ electoral rights, especially women, and above all Mexico’s democracy, we consistently produce projects promoting and protecting citizens’ political rights like that which we celebrate here. This year was no different with our being one of only two nonprofits choosing to volunteer our finite resources to help IIEE with four objectives: 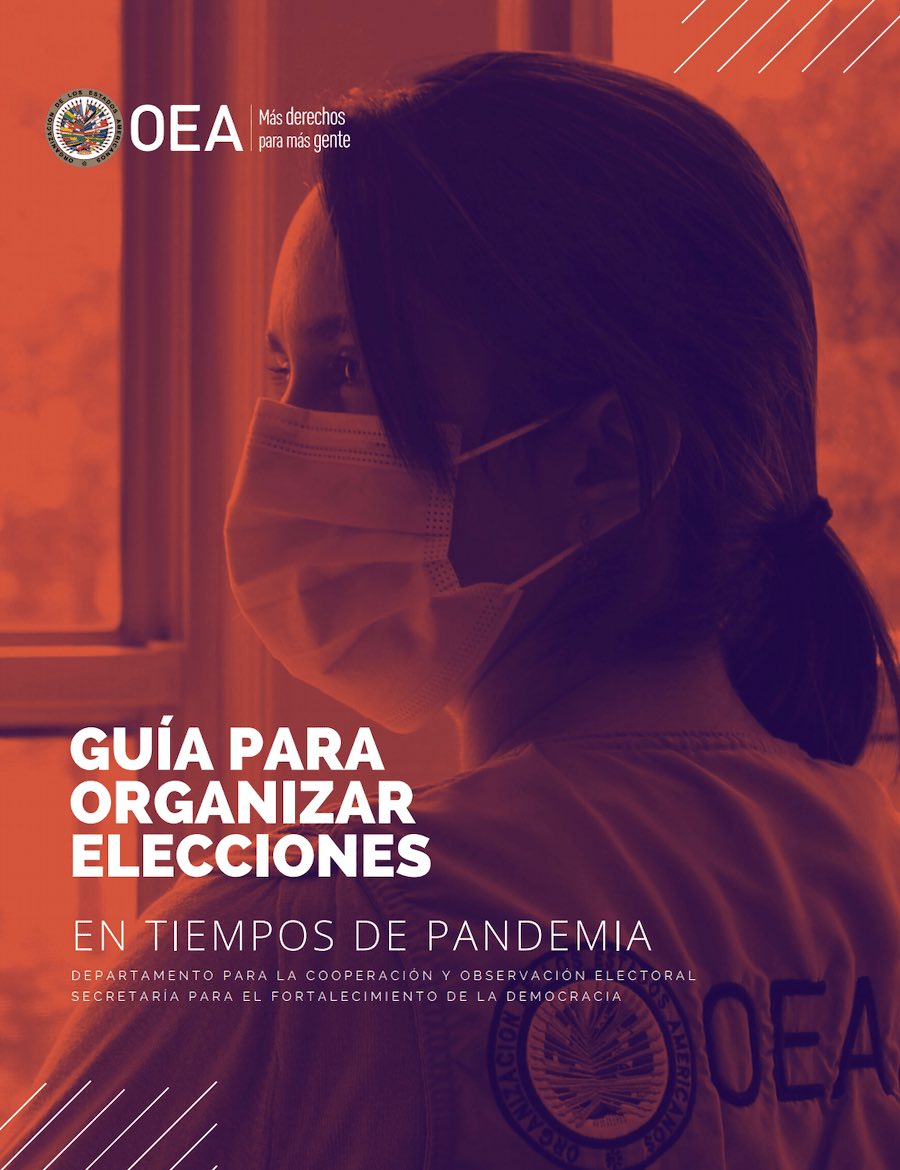 (1) Promote the guidelines put forth by the Organization of American States on how to safely facilitate an election for voting citizens.

(2) Encourage key actors to take the necessary health precautions during electoral process activities so as to engender confidence in the voting public that they are being considered.

(3) Encourage the exercise of free and reasoned voting for speakers of Otomi – Tepehua, and Nahuatl, e.g., through public radio messages shared on local community radio like these three.

Yet, and on balance, we conclude that there has been a general lack of Mexican government accountability towards the citizenry, e.g., the timing and how 2020 elections were coordinated, especially what in our estimation is a major misuse of resources during this pandemic. It is now clear that political actors wasted more than $150 million pesos in electoral garbage such as the spectacular canvases that the political parties published in public spaces, this when budgets across all federal and state institutions are being slashed. According to IIEE, the 2019-2020 electoral process saw an increase of more than $54 million MXN compared to the last elections in 2016. The amount allocated by the IEEH was $324,382,334 million MXN. If we divide this figure into the 84 municipalities, we can say that $3.8 million MXN was spent in each municipality. To what end? We see an extremely low turnout, increased spread of the coronavirus, and painful deaths of our loved ones and Hidalgo state’s Secretary of Health still has nominal funding to help its people navigate the coming difficult months.