In late 2015, we, along with women participants from various communities in the municipality of San Bartolo Tutotepec, attended workshops on women’s rights and participation produced by PSYDEH in the town center. We began to invite others from our communities, sharing our experiences and motivating them to participate as well. From this moment, we, the future founders of Mujeres con Futuro from the communities of El Lindero Chico, La Flor de Santiago, Piedra Blanca, and El Nandho, started to understand and develop a plan for how to form our municipal CSO. We learned about how, together with our fellow women partners, we could use the organization to represent the interests of the communities of San Bartolo at the regional and state levels.

In 2016, we were unable to be very involved as an organization, because there was hard work to be done and not everyone could find the time to contribute to meetings and activities. However, we supported each other through the challenges and worked together with INE (the federal election institute in Mexico) to address the issue of women’s political participation. At the mid-2017 third regional forum in Tenango de Doria and fourth regional forum in Huehuetla there was more female participation and involvement and our group has continued to grow. 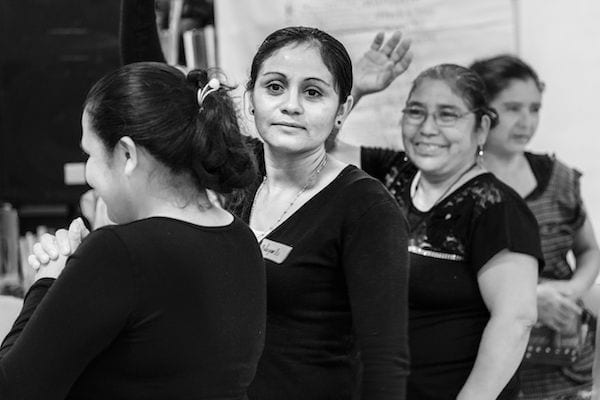 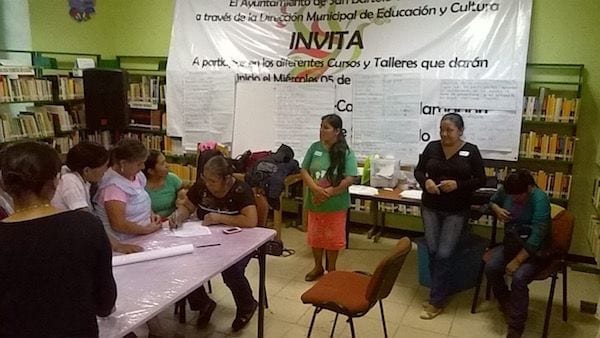 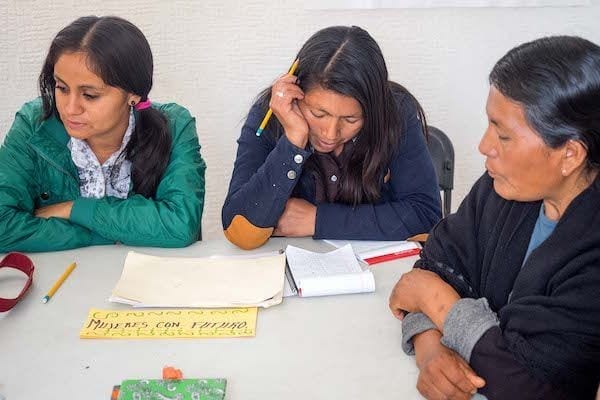 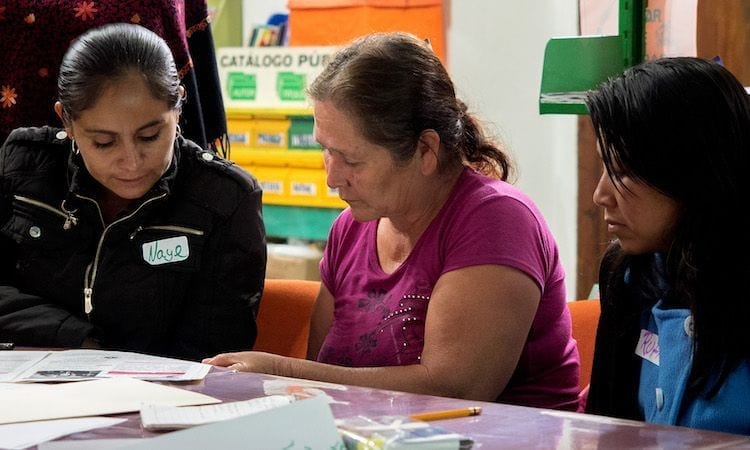 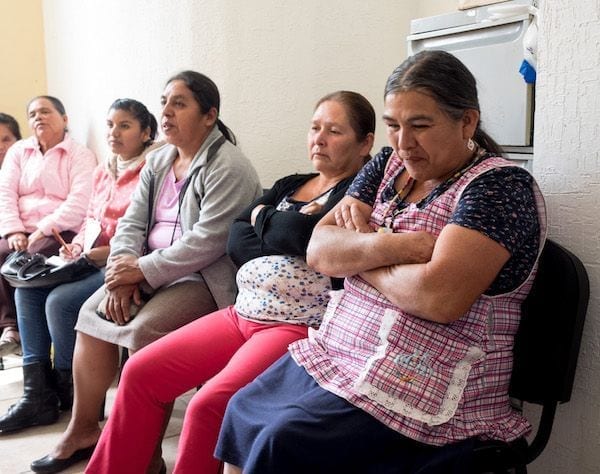 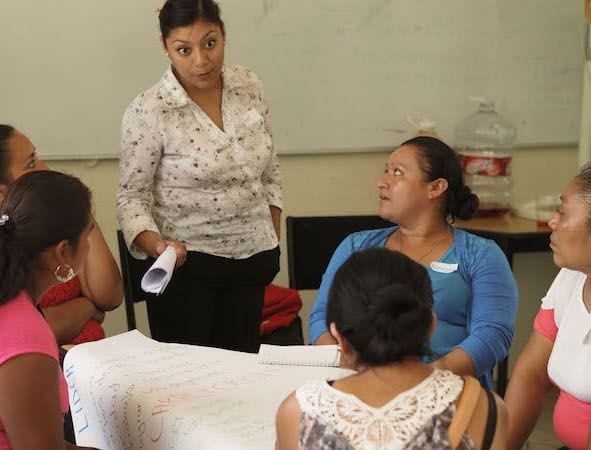 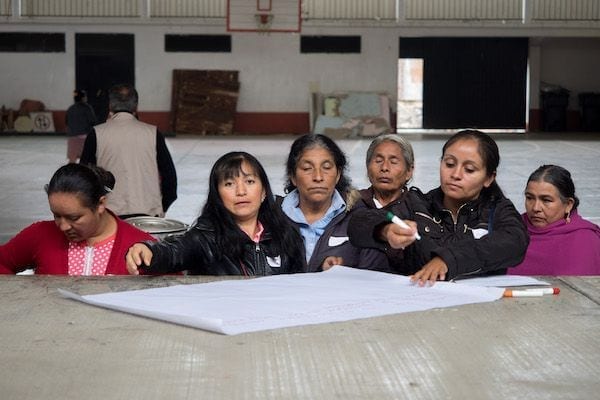 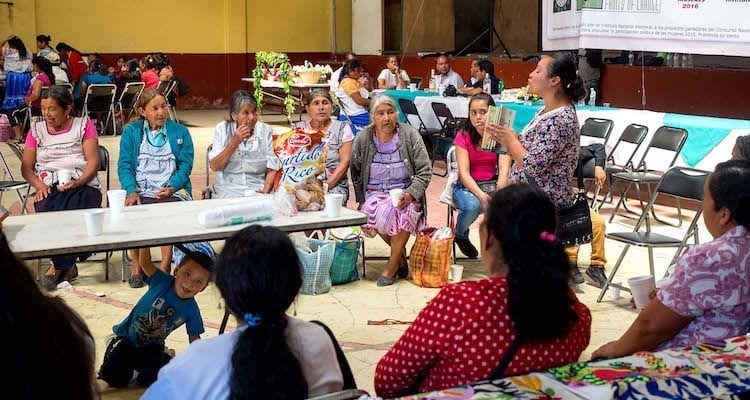 Our organization aims to strengthen the municipality and to help its families overcome challenges, with the goal of achieving a better quality of life and attacking discrimination in its communities.

We envision ourselves as a group that is organized, strong, recognized, and respected, that works to achieve our goals with solidarity between our members and with better living conditions for all.

Respect: listening and understanding other opinions and situations.

Tolerance: understanding, on a personal level, the challenges faced by each member of the organization.