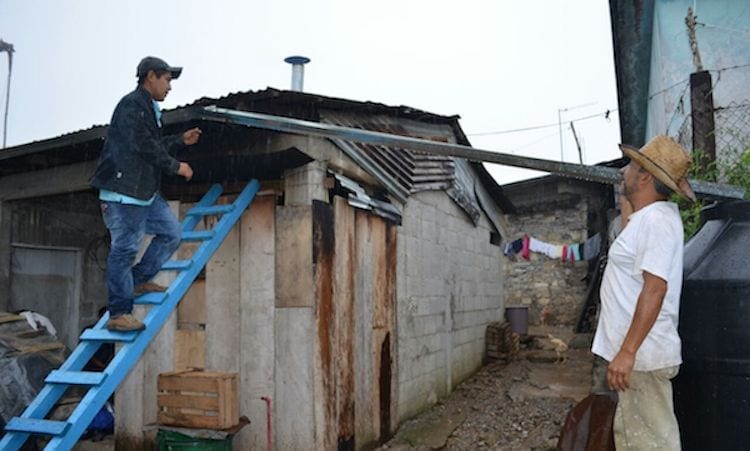 Five women from the community of Los Reyes build a new project to raise sheep for meat, milk, fur and reproduction. 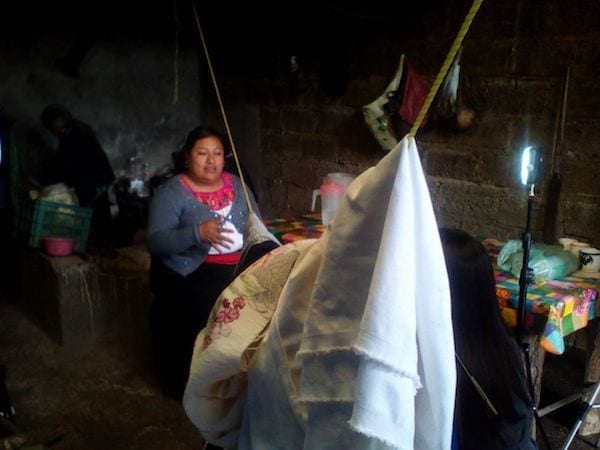 In the community of Ejido Santa Monica, program participants lead their community in building a project to reforest 50 hectáreas (or 124 acres) of forest.

In 2016, one women leader from the community of El Nandho coordinates a pilot project to raise pigs for meat and reproduction.

In 2015, women leaders from the community of San Gregorio collaborated with the Red de Organizaciones de la Sociedad Civil Hidalgo 84 (REDOSC) on a pilot project to link 25 families in need with a (1) training program on the value of green technology and the delivery of (2) Rainwater Capture Systems and (3) Clean Burning Stoves.